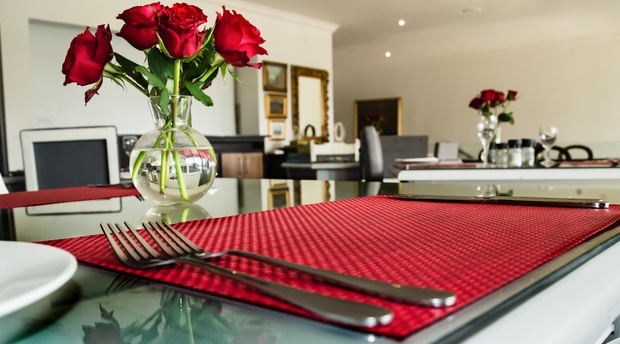 Johannesburg could be mistaken for a bland and faceless industrial city, That is if you don't know much about it.

Whether you’re visiting the renowned City of Gold on a business trip, or you’re taking a much-needed vacation, here are some facts that will change your mind about the busy city and open your eyes to everything that it has on offer.

- In 1886, Johannesburg became a bustling town because a prospector found gold in the area which resulted in an influx of people all looking for a part of the Gold Rush. Over 125 years later, gold is still being mined in the greater Johannesburg area

- Johannesburg is 2000m above sea level therefore making the air not as dense, Did you know that due to this boiling an egg in Johannesburg takes one minute longer than doing the same in Cape Town and Durban?

- Johannesburg is regarded as the biggest city in South Africa having a population of around 5.6 Million people and is the 2nd biggest city on the African Continent.

- O.R Tambo international airport has been around for 60 years and is the busiest airport in Africa with more than 28 Million visitors passing through it each year. O.R. Tambo got its name from Oliver Tambo, a former president of the African National Congress, anti-apartheid politician and revolutionary.

- Johannesburg is home to one of the world’s biggest man-made urban forests. In fact, it’s estimated that there are about 10 million trees planted in the greater Johannesburg area.Not only do Johannesburg's trees combat the greenhouse effect, they help reduce noise in this ‘urban jungle

- While Johannesburg is also known as the City of Gold, or ‘eGoli’ because of its beginnings as a gold-mining town, it is known fondly to locals by the shortened ‘Joburg’, or now more popularly as ‘Jozi’

- Johannesburg is home to almost half the world's human ancestor fossil's, The Cradle of Humankind is home to 40% of the planet’s human fossils, making it one of the richest archaeological sites in the world.

- If you’re looking to do a little retail therapy, you’re definitely in the right city! No matter where you find yourself in Johannesburg you will always find a place to shop 'til you drop.

- Johannesburg represent a melting pot of traditions and cultures from around South Africa, Africa, and the world. United with their diversity the people of Johannesburg are regarded as friendly and welcoming.